All the news that are relevant for our small community

Palestinians and Israeli forces have clashed at Jerusalem’s Al-Aqsa Mosque for a third straight day, as Israeli forces were seen on the roof of the holy site.

Suleiman Ahmad, the president of Jerusalem’s Affairs Department, who was at the scene, told Al Jazeera that at least 36 Palestinians were injured in the clashes early on Tuesday.

“They have placed snipers on the rooftops and are using rubber bullets,” Ahmad said.

The site of the mosque is revered as holy by Jews and Muslims and is a frequent flashpoint of violence.

Palestinians inside Al-Aqsa threw stones and fireworks at the Israeli forces and set up barricades to prevent them from closing the entrance to the mosque.

The police forces eventually closed the doors to the mosque with the Palestinians still inside.

Israeli police were trying to allow Jewish activists to tour the courtyards of the mosque, which in the past has stirred angry reactions from Palestinians who fear Israel may change the rules for visiting the Al-Aqsa compound.

Yousef Mukhaimar, the head of the Al-Aqsa worshiper movement, Murabitoun, told Al Jazeera that Muslim Palestinians were “prohibited from entering the mosque to pray, while Israeli settlers are allowed to enter the mosque and roam around freely under police protection”.

“Wide areas of the mosque carpeting have been burnt as a result of the Israeli police firing bombs, bullets and tear gas canisters inside the mosque compound,” Mukhaimar said.

“Netanyahu’s strategy is fulfilling his promises to his right-wing and extremist supporters to eventually demolish Al-Aqsa and build their alleged temple in its place.”

Azzam Khatib, director of endowments and Al-Aqsa Mosque affairs, told Al Jazeera that the violence at the site was worse than in previous days 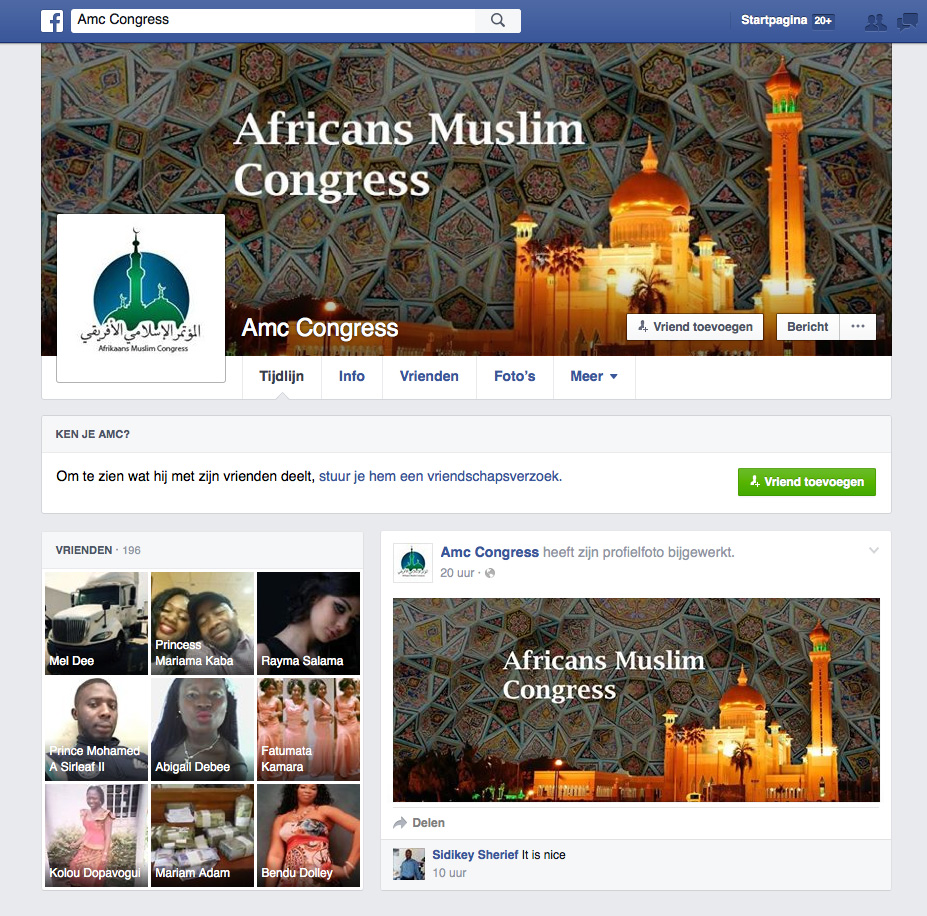